Welcome back to part 2 of the best opera houses in the world to visit! In case you missed part 1, jet on over here and get reading. 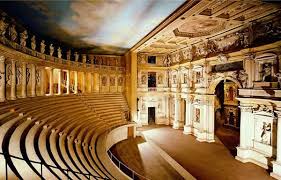 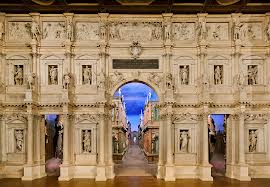 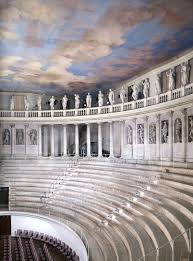 This opera house is simply stunning! It can be found in Vicenza, Italy and was designed by Italian architect Andrea Palladio. This Renaissance masterpiece is still used today, and garnered the title of being a UNESCO World Heritage Site. Dating to the late 16th century, it’s considered widely as an architectural tour de force. The opera house retains the original faux marble stage set, showing city streets retreating into the background. Author Antoine Pecqueu says “you travel in time with this building.” 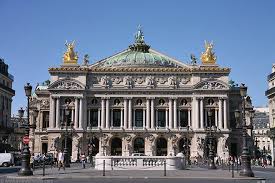 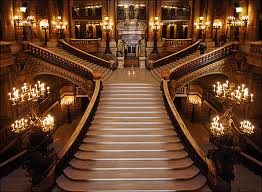 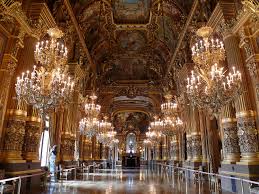 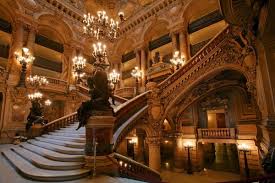 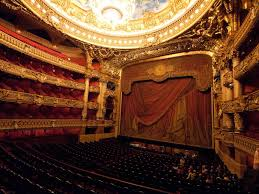 Would you believe me if I told you this lavish opera house was designed through a competition?! Well it was! Napoleon III declared there was to be a competition for the design of the building. Architect Charles Garnier proved victorious, and his name will forever be associated with this magnificent Parisian landmark. The long hall of the foyer may look familiar to students and teachers who have traveled with EA Tours before on a student tour to France. It’s largely inspired by the Hall of Mirrors at Versailles. It’s also known as the theatre in which the novel, film, and musical, The Phantom of the Opera took place. “It’s spectacular, a magical place,” according to Pecqueu. 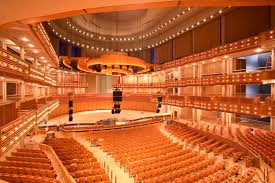 You didn’t think I’d forget this one did you? Probably the most well-known and recognized opera house, it too is a UNESCO World Heritage Site. The shell-shaped building in sunny Australia was designed by Danish architect Jorn Utzon and is the symbol of the country. However, the construction of the building was a struggle for the architect. He won the commission in 1957 but backed out before the project was completed in 1973. Pecqueu says “there were many political and money problems.” 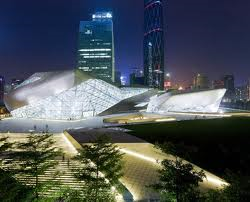 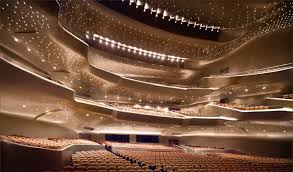 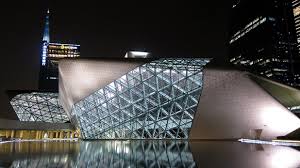 The stunning concrete, granite, glass, and steel theatre was designed by British-Iranian architect Zaha Hadid in the southern Chinese city of Guangzhou. Pecqueu adds “It’s a total wow. It’s a symbol that today the future of opera houses is in China. The sound’s very rich and very perfect.” 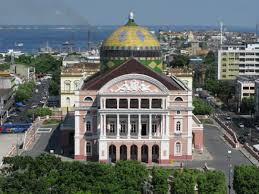 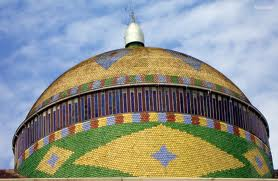 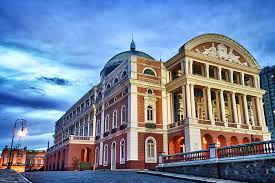 Having benefited from the rubber industry in the late 19th century, Brazilians decided to build an opera house right in the middle of the rain forest. The pink belle époque building in Manaus was constructed with materials from Italy, France, and Scotland. It’s pretty incredible to think of an opera house situated in the Amazon, but that makes it even more awesome to put on your educational student tour itinerary.

I hope you enjoyed learning about the various opera houses around the world that are majestic in every sense of the word. I encourage you to try and visit some of them on your next educational tour. You never know how the beautiful buildings you’ll encounter can leave a lasting impression throughout the rest of your journey and on to home.