The City of Brotherly Love: Philadelphia 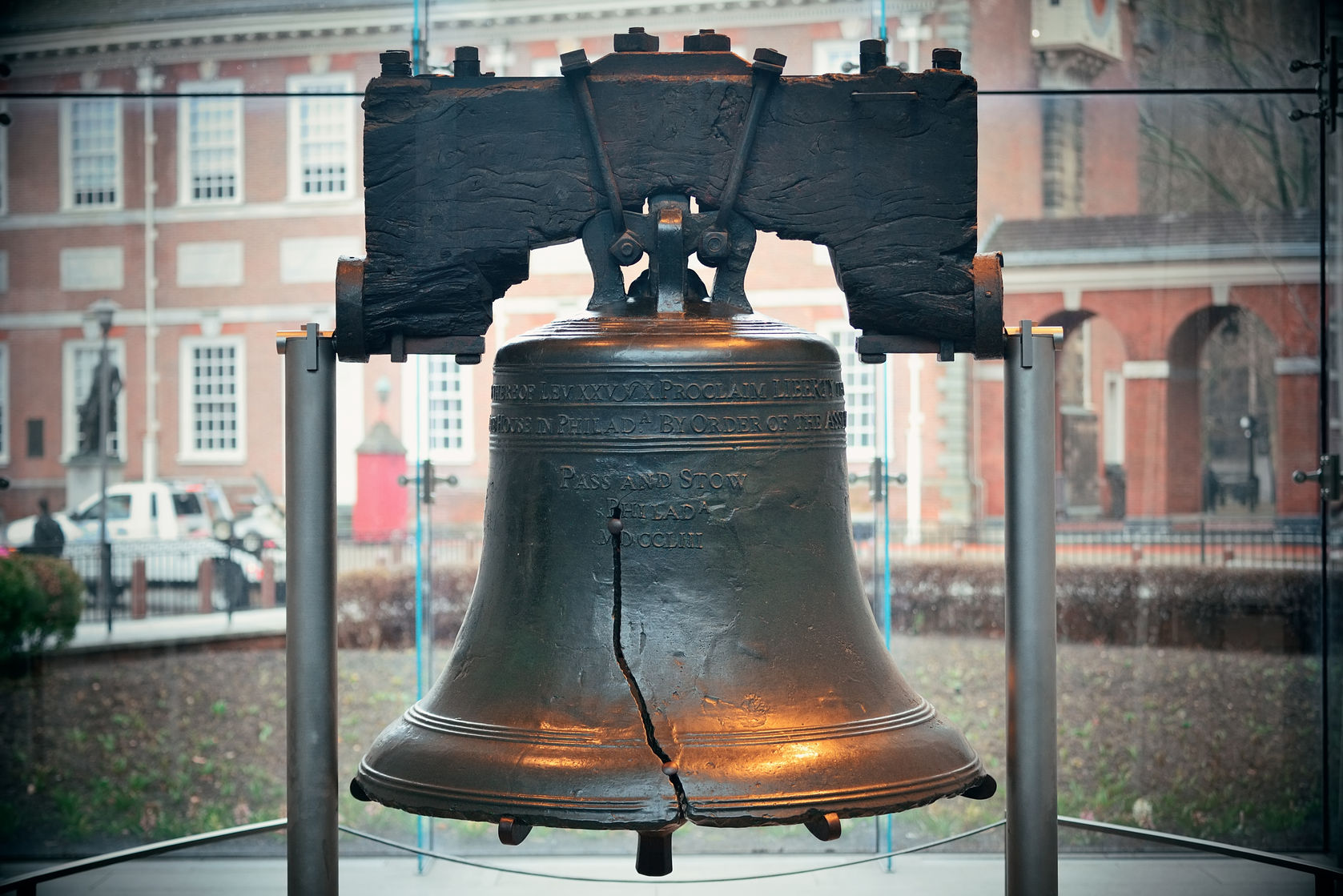 Philadelphia: The City of Brotherly Love

The city of Philadelphia has been many things over the course of its history, but none has been more important than being the birthplace of Life, Liberty, and the Pursuit of Happiness. It was within the walls of Independence Hall on July 4, 1776 that the Declaration of Independence was adopted. Eleven years later in September 1787, the Constitution was drafted during the Philadelphia Convention. More than a century earlier, however, we have prominent Quaker William Penn to thank. He brought about the incentive of transforming the 13 original colonies into a strong, unified, and independent nation; thus serving as the namesake for the future state of Pennsylvania. With such historical importance, there’s no doubt that Philadelphia should be experienced through an educational student tour. From its historically significant buildings situated on charming cobblestone streets to modern buildings housing fabulous museums and vast greenways, Philadelphia is a city that everyone can love!

Independence Historic National Park is a great starting point for students and their teachers to immerse themselves in the history and beginning of our nation’s foundation. Here, you’ll view such sites as Liberty Bell, Franklin Court, and Independence Hall. Long standing as a symbol of freedom, the Liberty Bell and Pavilion welcome countless visitors each year to learn its invaluable history and explore various exhibits. In the 19th century, the Liberty Bell traveled on a nationwide tour in hopes of sparking a renewed sense of freedom and heal divisions that ran deep following the Civil War. It completed its journey in 1915, where it has remained ever since as an everlasting symbol of independence. In the same vicinity, Philadelphia student tours will also be able to visit Independence Hall. Originally serving as the State House of the Colony of Pennsylvania, Independence Hall as we all know was where the Declaration of Independence was signed by the Continental Congress just 245 years ago this year! A highlight on any educational student tour though is Assembly Hall. Here, behind closed doors, the Continental Congress gathered together and discussed how to go about from being under British rule. I encourage all Philadelphia educational tour participants to take in the beauty of Independence Historic National Park while on their student tour. There’s also Congress Hall and Old City Hall, both equally important in their significance. Not only is the area beautiful in its architecture and delightful streets, but the thought of being in a place with so much history is immensely powerful.

Philadelphia is also home to some incredible museums just waiting to be explored. Take the Philadelphia Museum of Art for example. Home to one of the country’s largest art collections, there’s no way you can see everything but you can make a good try of it on a student tour. Housed in an imposing Neoclassical building, with a famous set of stairs (any guesses?), students will have the chance to see the medieval galleries, Renaissance and Baroque art pieces from the 18th and 19th centuries, European art, American art, Asian art, Oriental carpets, and the list goes on! From Van Gogh, Manet, and Degas to Picasso, Matisse, and Philadelphia artist Charles Wilson Peale, the museum’s collection is extraordinary in its scope and priceless in its worth. A must for any Philadelphia educational student tour!

If you feel like exploring the underbelly of Philadelphia’s history, maybe a visit to the Eastern State Penitentiary should be on your student tour itinerary. Built in 1829 under the ideal of serving as a rehabilitation center for criminals through solitary confinement, it was billed as the most expensive and high tech prison for its day. Here famous criminals such as Willie Sutton and Al Capone were just a couple of the prison’s “notable” guests. You can even see Capone’s lavish cell as it was set up during his stay when you book a tour. The prison shut its doors in 1971, but today serves as a museum for all who like a little darkness with their history. A fascinating, and somewhat eerie, place that allows visitors to see many sections of the prison left entirely how they were when it was in operation.

When you’re looking for a wide open space to enjoy a beautiful day, head on over to Fairmount Park. Situated along the Schuylkill River and Wissahickon Creek, you’ll find a pleasant park that’s home to more of Philadelphia’s wonderful tourist attractions. From the Rodin Museum to the Japanese House and Garden, Fairmount Park serves as a wonderful green space and is actually a National Historic Landmark as it was one of the nation’s first parks. So grab some delicious food, choose a good resting spot to kick up your feet, and take a minute to relax and reflect on all that you’ve seen so far on you Philadelphia educational student tour.

While Philadelphia may be the birthplace of our nation’s independence, it provides student tours and all who visit an endless list of things to do, see, and experience. With so many unique possibilities, Philadelphia is a dream for student tours! From soaking in its rich historical importance that spans centuries, to wandering the galleries of world class museums, to sampling a Philly cheesesteak, Philadelphia is a city that will stick with you for years to come. It has beautiful architecture, quaint neighborhoods, and a vibrancy that comes to life when night falls. What’s not to love about this city?