The Birthplace of the Renaissance: An Educational Destination Spotlight on Florence.

There’s something magical about Florence. The sights, sounds, and smells will stimulate your senses and sit nicely on your soul. For more than two millennia Florence has been the center for countless invasions of armies and tourists, political and religious turmoil, warring factions, and has seen numerous cycles of financial boom and bust. However, through these ups and downs history has acted upon Florence to create some of the most magnificent masterpieces the world has ever seen. From Michelangelo’s breathtaking “David,” to the treasures inside the Uffizi Gallery, and Brunelleschi’s stunning Duomo, history truly comes alive in this Italian jewel making Florence the perfect classroom for an educational student tour. There’s enough eye candy here to hold anyone over for the better part of their lifetime, so don’t worry if you can’t cram it all into a few days because whether you know it or not, you will be back…I promise…everyone always comes back.

Home to Michelangelo and Leonardo da Vinci, Florence saw some astounding artistic and architectural breakthroughs. When visiting this marvelous city for educational student travel, the question is not what to see but rather what not to see. A trip to the famed Uffizi Gallery is a must! Serving as one of the oldest art museums in the Western world it is also one of the world’s best. Here students and educators will have the opportunity to admire the “Birth of Venus” and “Primavera” by the great Italian painter Sandro Botticelli. The Uffizi is home to many treasured artifacts allowing its visitors to stroll through the hallways and rooms appreciating the massive collection. The most recognized symbol of Florence though is the Basillica di Santa Maria del Fiore, more commonly known as the Duomo.

This stunning cathedral is remarkable not only for its significance and works of art but also for how it defied the rules of architecture. The dome specifically, built by Flippo Brunelleschi, was an amazing engineering achievement during that time because it was built without a wooden centering. This noteworthy building has changed the rules of architecture for hundreds of years to come. Other sites to see with EA Tours on an educational tour are the Basillica of Santa Maria Novella, the Battistero di San Giovanni, the Church of San Lorenzo (which houses Michelangelo’s tombs of the Medici and works by Donatello), the Straw Market, and the Ponte Vecchio. One of the highlights when visiting Florence though is for students and educators to see Michelangelo’s “David.”

The “David” is one of the greatest masterpieces of Renaissance sculpture that was crafted during the 16th century. Fashioned from a single piece of marble, the “David” once stood in the Palazzo della Signoria (now called the Palazzo Vecchio) but was later moved to its current location in the Academia Gallery. When seeing the “David” for the first time I was speechless. The craftsmanship and detail that went into this marvelous piece of art is phenomenal. When touring Florence on an educational tour you can feel the history surrounding you. This great city was the epicenter of global and regional power for centuries, and to learn about the vital role it played in world history is pretty amazing. Florence was the cultural mecca for the Renaissance and home to the powerful Medici family. I advise students and educators to take in all that the city has to offer on their educational tour. It’s only then will you truly live and experience the great city of Florence. 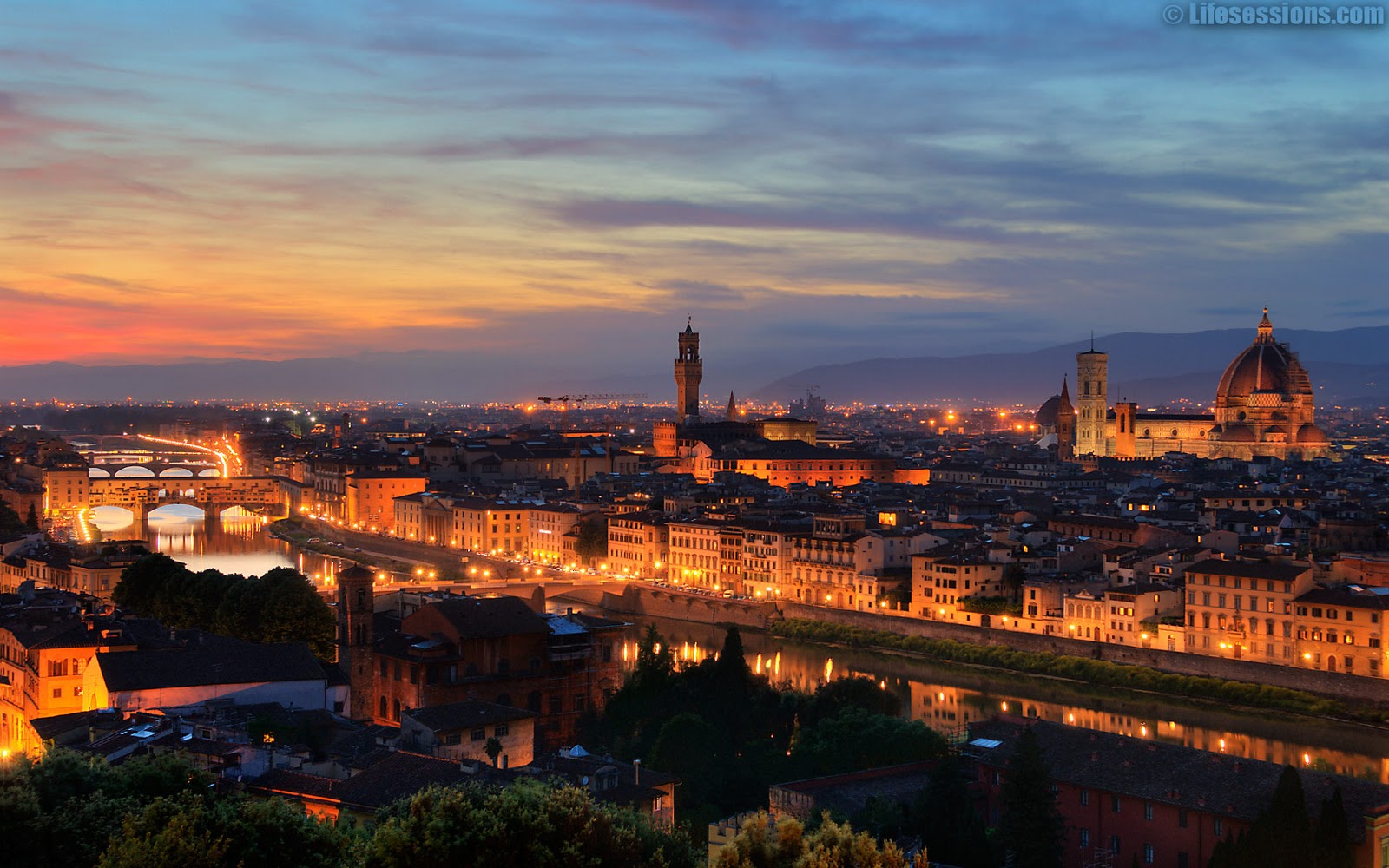